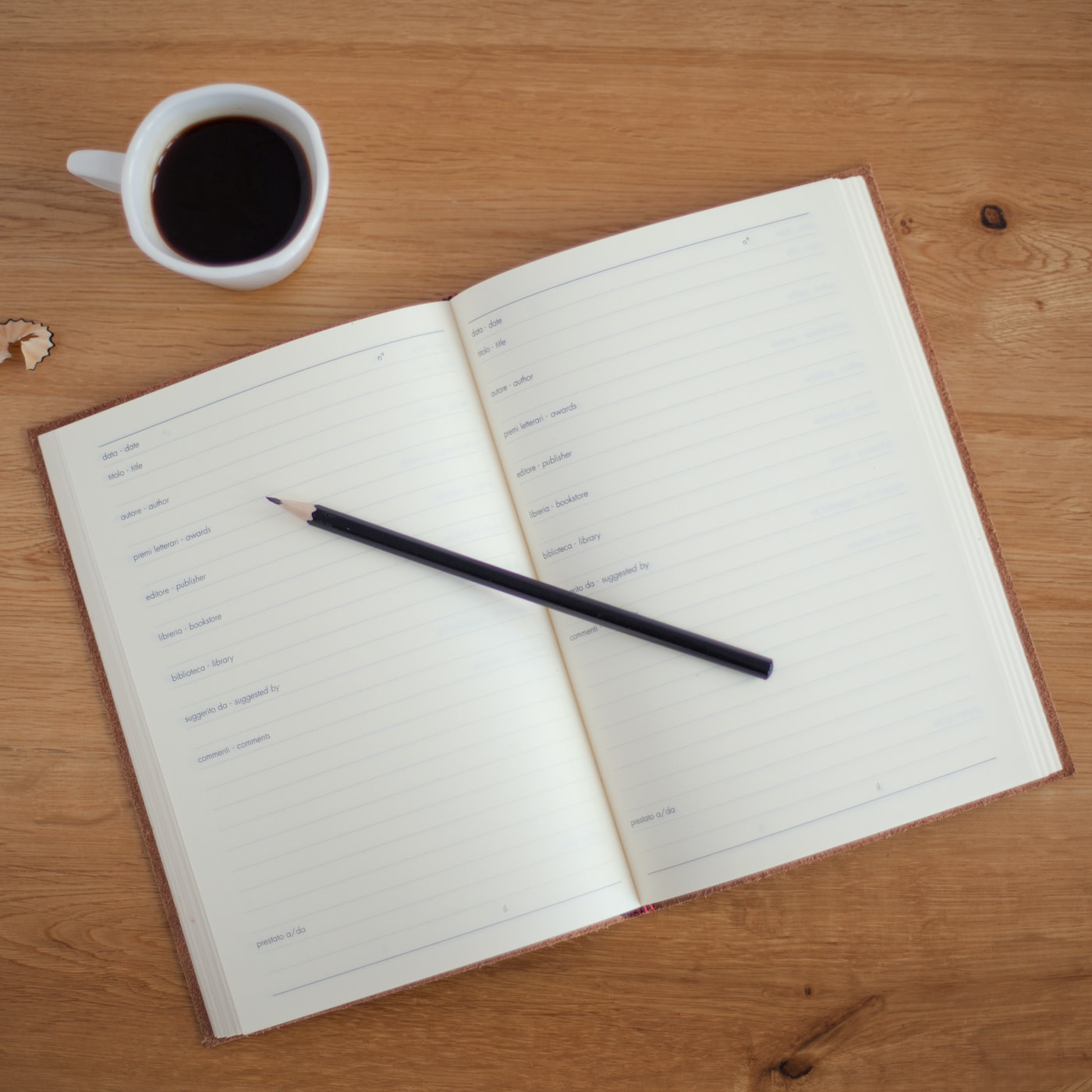 2018 was huge. So many things happened that I am sure I forgot something, but still, here are my key achievements for the last year.

We have a house

My wife and I were searching for an apartment in Plovdiv, Bulgaria where we can live with our two daughters. Plovdiv is a great city, but housing became expensive. Apart from the apartment searching, we had a long ongoing house building in a village about 35 kilometers (22 miles) from Plovdiv. One morning we decided all this effort just doesn’t worth it. We focused on the house, and about four months later we moved into it. It feels great to live here.

As you may already know my wife and I have two daughters. We live together for more than ten years without an actual marriage. Having a family without marriage is not unusual in Bulgaria, and we were happy with it. Last year my wife had to change her ID, and we decided it’s time for her to get my surname. We didn’t have a real wedding but just signed the papers. It appeared there was not such an event in the village for years, which made the whole thing even more fun.

This is the end gals

Spend more time with my family

I realized I don’t spend enough time with my family. I work too much with no reason. I started spending most of the evening with the kids. We play games, do funny faces, read books about geography and science and so much more now. We had a fun vacancy in the country with family friends. I had many fun moments in 2018 with my family and I feel much happier. That’s why I’m working so hard after all.

My family and I

I am a part of volunteers who organize TuxCon - the only conference dedicated to open-source software and hardware in Bulgaria. We put a lot of effort into the organization, and it was the best event we made so far. We had two tracks for the first time. There were more talks and people than ever. Organizing such an event is very tiring, but it’s fun, and I’m looking forward to the event this year.

Some of our events

At the end of 2017, I joined the Big-data team in the company I work for. It was stressful. I had to learn a new programming language, framework, database, and a whole new paradigm. A few months later I was left without a manager. Suddenly I had to manage everything alone: High-level roadmap, features, bugs, communication, and everything other. I am proud of myself. Nothing fell apart. The stability of the system increased, and there is almost no data loss. I like working with business people, data scientists, and infrastructure guys. I learned more about how the business works, how to automate my AWS infrastructure and how to communicate effectively.

It was a great year. I’m looking forward to the next one.